Learn the practical tools and techniques of digital clothing creation

The need for 3D clothing design skills is growing at an immensely fast rate. Take your skills to the next level with this Bootcamp!

3D clothing design is the future and brands are quickly catching on to this.

This course will take you through the entire 3D design pipeline, using Marvelous Designer. Students will be constructing a complete high fashion clothing design from start to finish. Pushing the potential and your own ability to pay attention to nuances and the specific design traits are what will help your portfolio stand out.

By the end of the course, students will have a deep understanding of how to create digital garments in Marvelous Designer and sculpt clothes in Zbrush. They will have also gained knowledge on the practical tools and techniques for digital clothing creation.

By the end of the course you'll: 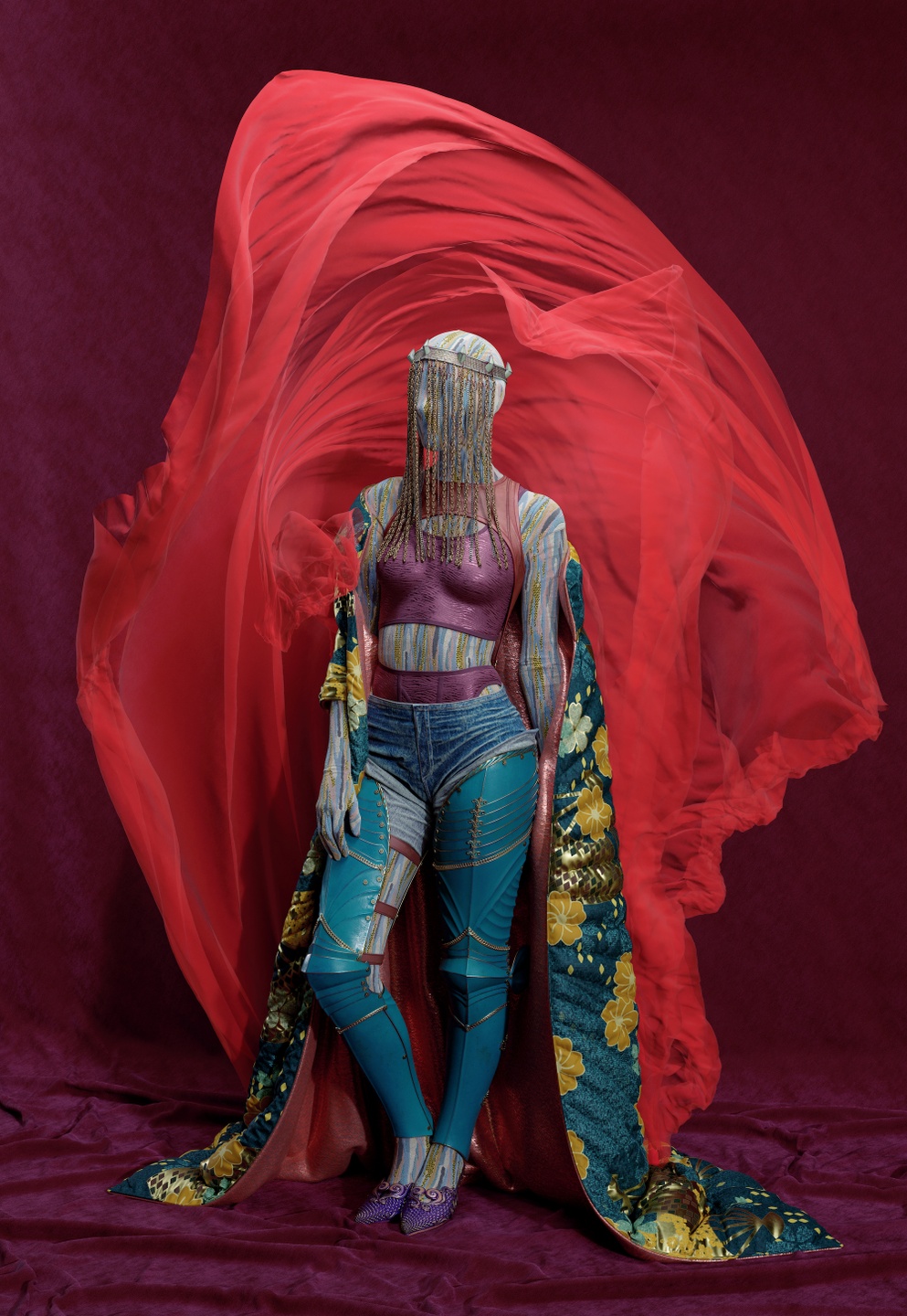 Receive technical support from a dedicated professional in the private course Discord group.

Come back to reference courses video or review content at any time.

Interact with your peers and share your work in your private course Discord group.

The class size is limited to 20 people.

Having started in the early 2000’s, Aleksander has been focusing on digital clothing and understanding of forms for most of his career.

The never-ending strive towards perfection led him to a realization that “perfection” is nothing more than an orderly mix of basic and simple truths:

It’s impossible to make something that looks and feels “real” without it being based on fundamentals. Skipping steps, ignoring some truths will inevitably lead to fakery.

Curiosity makes one be engaged with a subject, knowledge and truth makes one free artistically; chaos, contrary to some beliefs, is not a place of ideas or inspiration, chaos - is a bottomless pit with nothing to grab on to.

With this mindset Aleksandr has been approaching everything that he does, sharing his findings along the way. His stellar career in some of the top studios in the world is a marker of his success in always trying to go deeper to achieve better results. 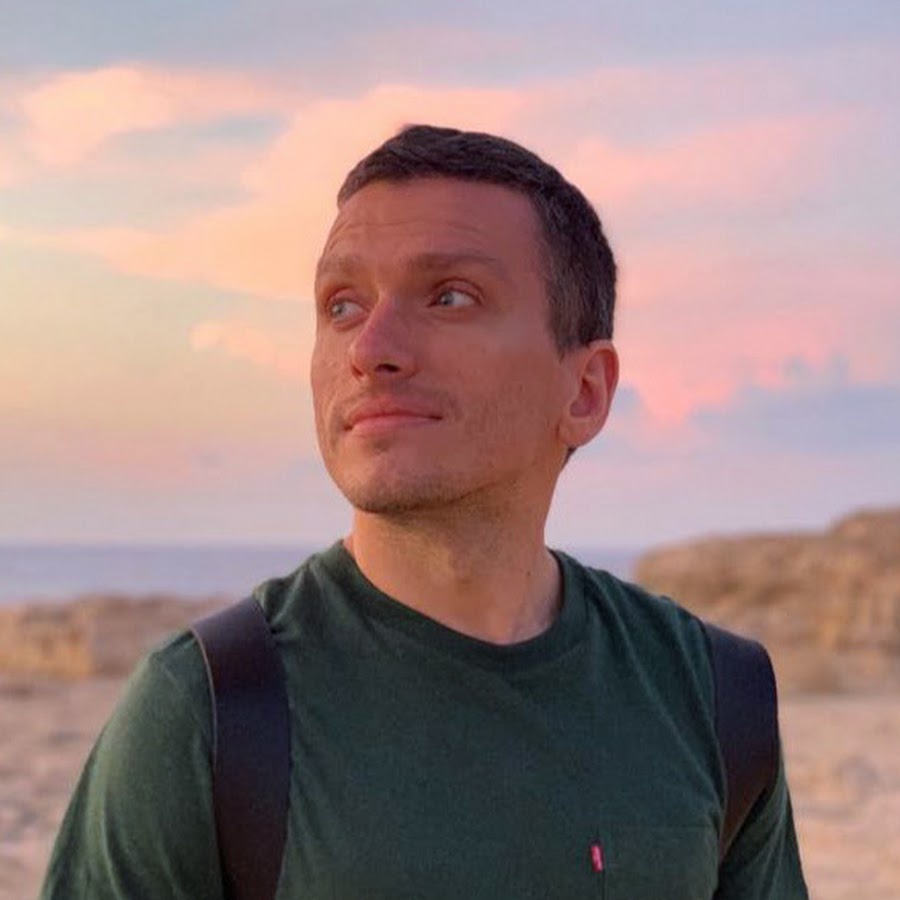 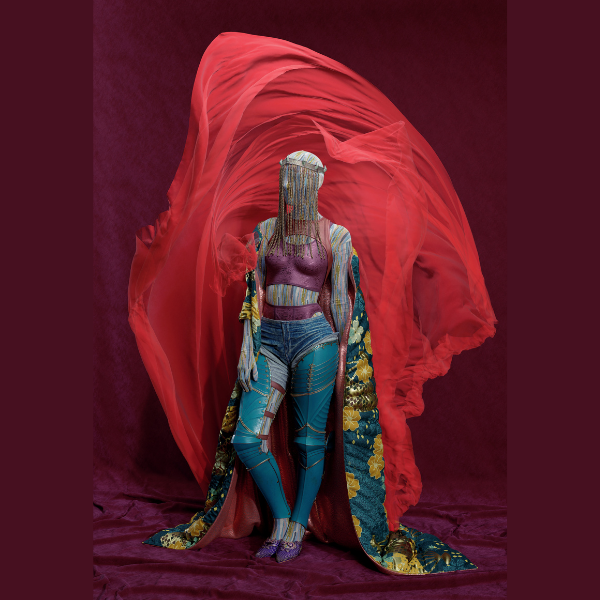 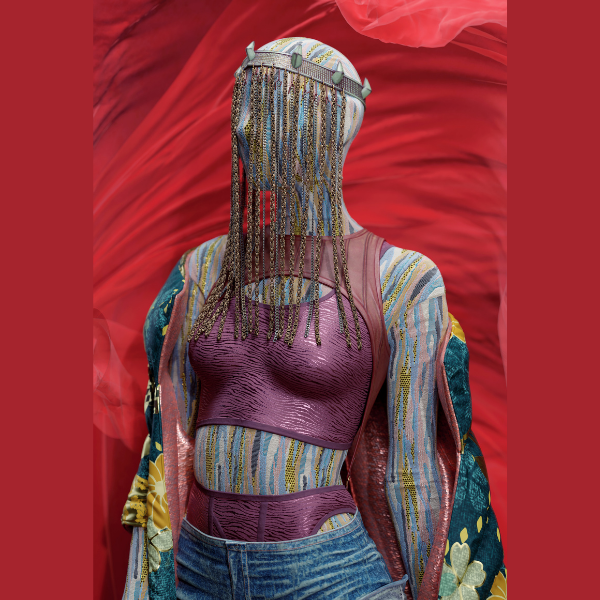 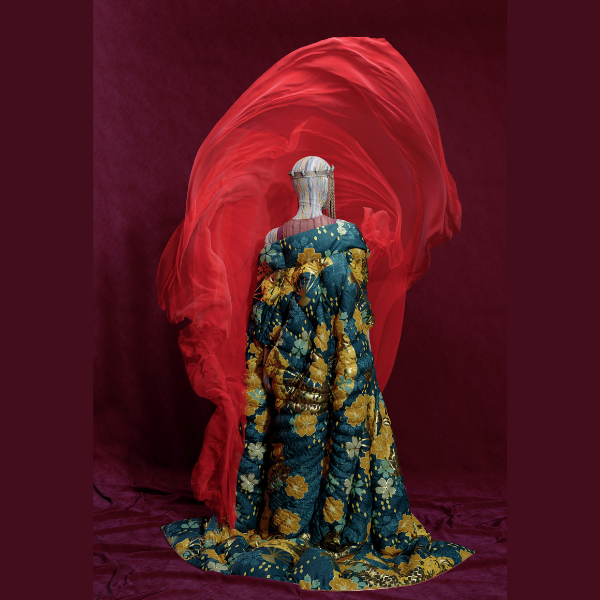 Become a part of our supportive online community!

Have fun while you learn! Our online community is a great place to share knowledge and meet people from around the globe.

Our online community is a great place to grow your network and make new connections!

Continuing creating the garments, making a pose, and examining the results.

Creating topology in MD and 3Ds Max (or any 3D application) for future work in ZBrush.

Cleaning up and projecting details.

Texturing the clothes in Substance Painter.

Rendering the final image inside Marmoset Toolbag, and finalizing the results in Photoshop. 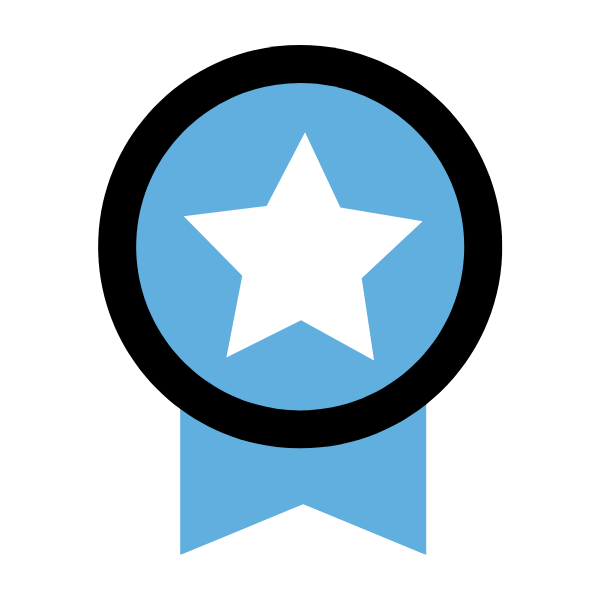 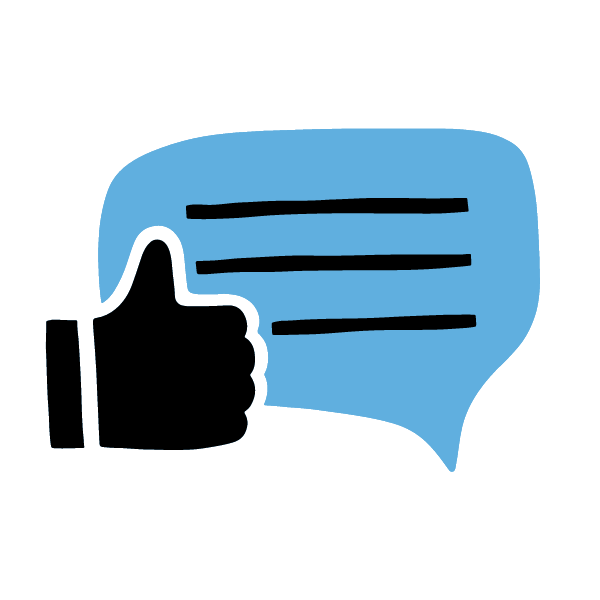 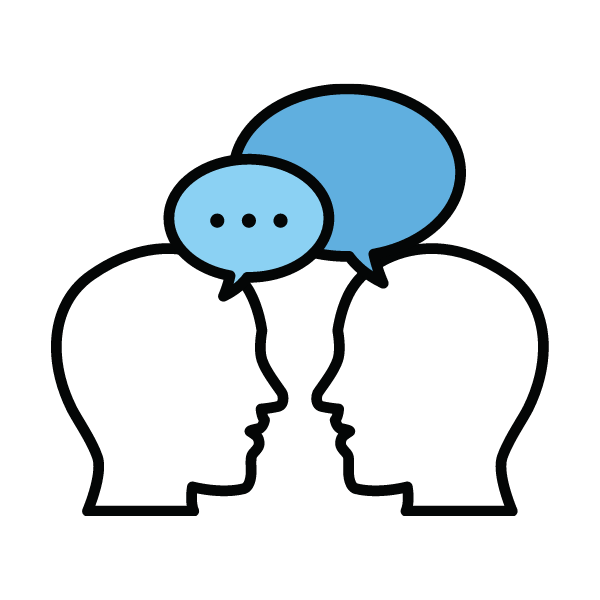 Be a part of our supportive online community

Pay in installments or in full

Are there any live lessons?

What software do I need?

The software needed for this course is listed above in the block titled MATERIALS.

Here at Vertex we guarantee your success. Your investment is fully backed by our 15-day money-back GUARANTEE!

We don't want unhappy money or unhappy artists. If this is not some of the best training you've taken, if you're not satisfied with the quality of the content or for any other reason whatsoever, simply email [email protected] requesting a full, immediate refund.

How long will I have access to the course?

With our courses you get lifetime access to the workshop videos.

How do I receive project feedback?

You can receive feedback and ask any questions in your private course Discord group.

In your course Discord group you will have a dedicated professional.

Do I get a certificate of completion?

Yes, we offer Certificates of Completion with all of our courses upon request.

Be the first to get special news and offers from Vertex School.

Get notified when enrollment for this course opens!