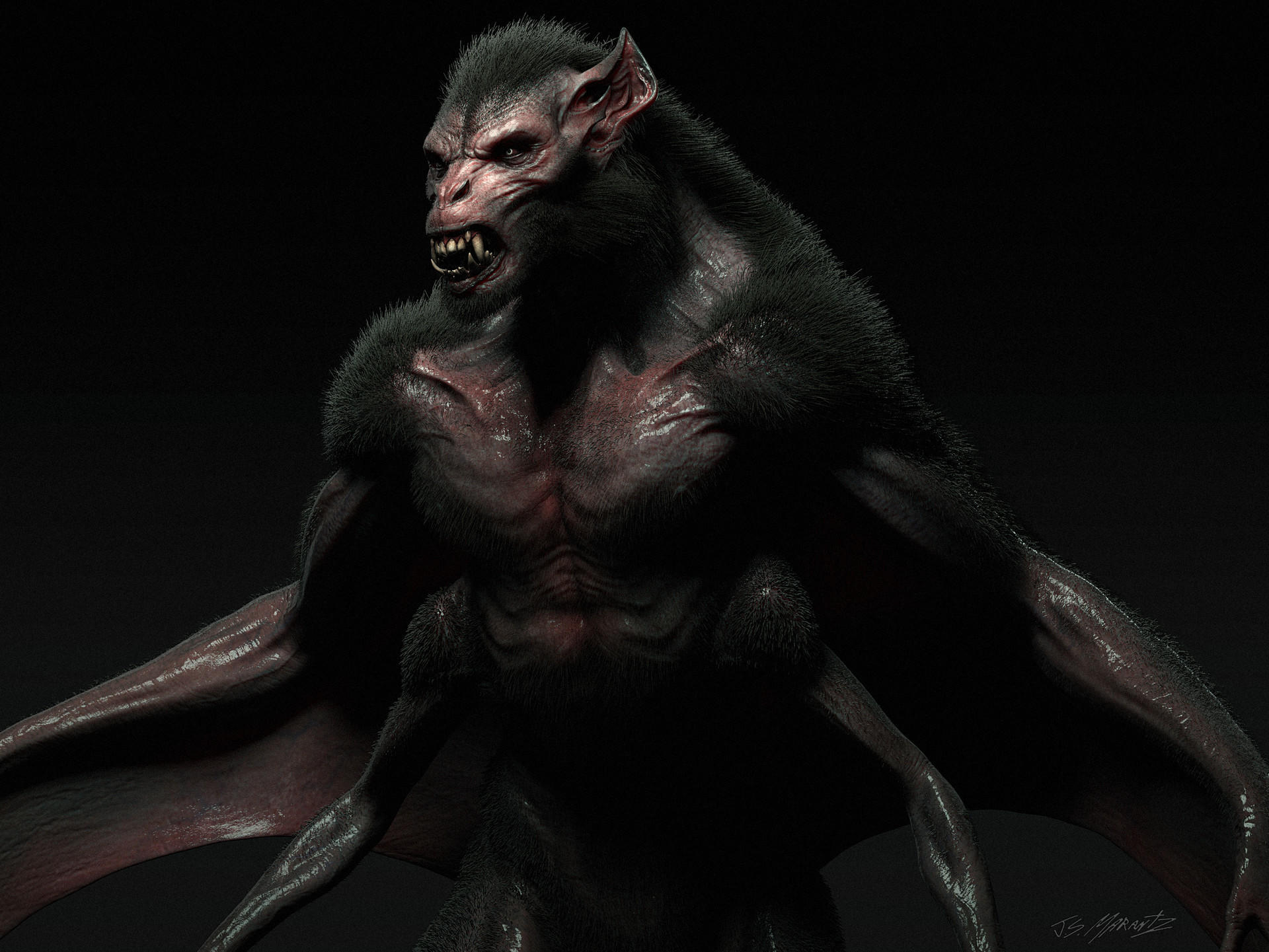 In this course you’ll learn the art of designing 3D creatures from Jerad Marantz.

This 3D Creature Design course will consist of ten modules of on-demand lessons and demonstrations and you'll join our community of artists all working to achieve next level quality in their work.

You'll get instant access to all training and have the luxury of moving through the course at your own pace and on your own schedule. You can also download lectures and watch from anywhere without being tethered to the Internet.

This class will focus on designing humanoid aliens in subtle costumes similar to projects Jerad works on from DC and Marvel. The process will start in Photoshop and will model the character out in Zbrush with a final render in Keyshot.

Students get to see every step and tweak made to make the work presentable at the professional level.

By the end of the course, you'll:

Know how to gather references and draw in 3/4 perspective.

Know how to transition your 2D concept into 3D space.

Have brought your sculpt to life with details such as wrinkles and gravity in skin.

Understand how to establish mood using lighting and enhance your final presentation with post processing workflows. 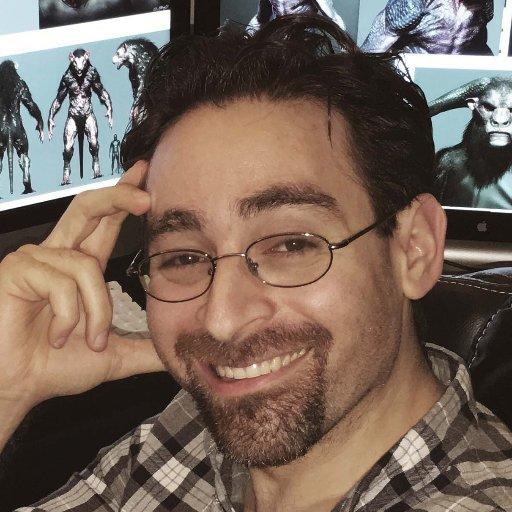 Jerad Marantz has been working in the film, game and television industries for over 15 years. Marantz started his career at an early age interning for Special FX houses.

Trying a little of everything enabled him to narrow his focus to character and creature design. His acquired skills in sculpture, painting, illustration, ZBrush, and Photoshop all aid his unique sense of design.

Marantz’s film credits include: Batman vs. Superman, Justice League, Avengers Infinity War, Dr. Strange, Guardians of the Galaxy, Rise of the Planet of the Apes, Clash of the Titans (Lead Character Designer), Sucker Punch (Lead Character Designer), Transformers: Dark Side of the Moon, Green Lantern, Avatar, Snow White and the Huntsman, GI Joe: Retaliation, The Amazing Spiderman, Riddick 3, among others.

OUR ALUMNI HAVE BEEN HIRED BY

LEARN AT YOUR OWN PACE

Enter your name and email below to be notified when Registration opens for the next term.  Don't do this alone!  Wake up to the potential in you.