A 2 DAY MASTERCLASS ON ARTISTIC ANATOMY

Learn how to create reliable and repeatable characters that you're proud of!

Walk away knowing exactly what you need to do to improve your Character Creation OR YOUR MONEY BACK! 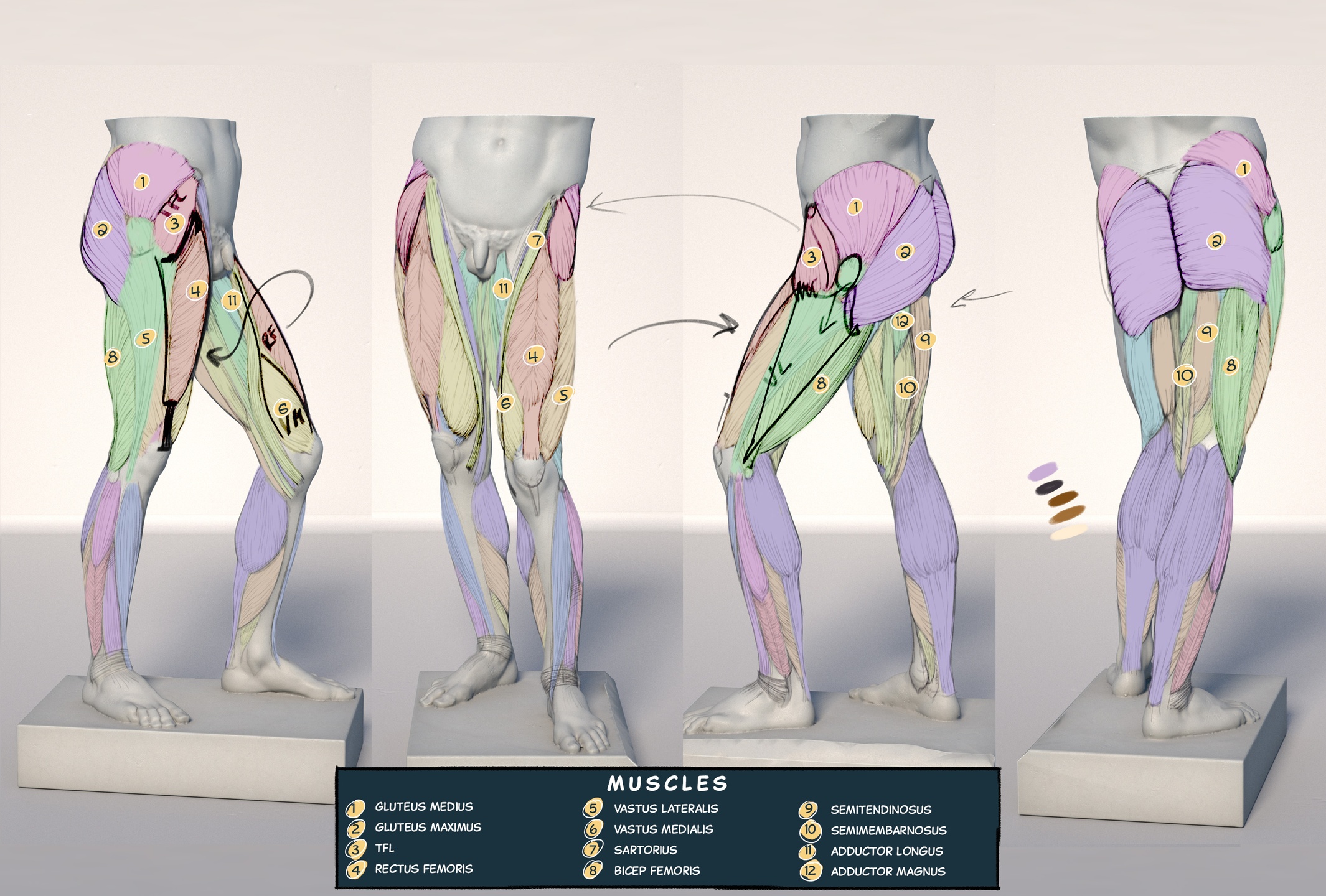 I can already hear people saying that anatomy is too complicated. There’s so many muscles in the human body...

Now, I’ve trained surgeons before and yes there are lots of muscles in the human body but THIS isn’t about memorizing muscles. No, sirree.

In fact, I was in a workshop with the amazing sculptor over a decade ago and he was was doing a live demo when this dirty little secret came out.

... As he’s doing this demo he couldn’t remember the name of one of the muscles in the leg!

Of course I write this tongue-in-cheek. Richard is an amazing sculptor and his skill does not exist because he's an anatomical encyclopedia.

Studying Écorché is not about memorizing the muscles it’s about discovering them... for yourself!

We have a saying at Vertex. You’ve probably heard it before. It’s not new:

You can’t draw what you don’t know.

Ever drew or sculpted something that you were convinced was perfect… and then woke up the next morning and seen how wrong you were?

Let’s get back to the brain-based approach. Your brain is what we call an unreliable narrator.

It is not omniscient. It does not know everything and there are things that it gets wrong.

When the truth is we’re stuck in the Dunning-Kruger effect. Yeah, soak that one up…

The truth is that sitting down and putting in the work to make your own Écorché is how you get things done faster.

It’s the equivalent of the Navy SEALs saying, go slow to go fast.

So, if this is something you are lacking clarity, confidence or certainty in then get registered by clicking the link below and I'll see ya soon! 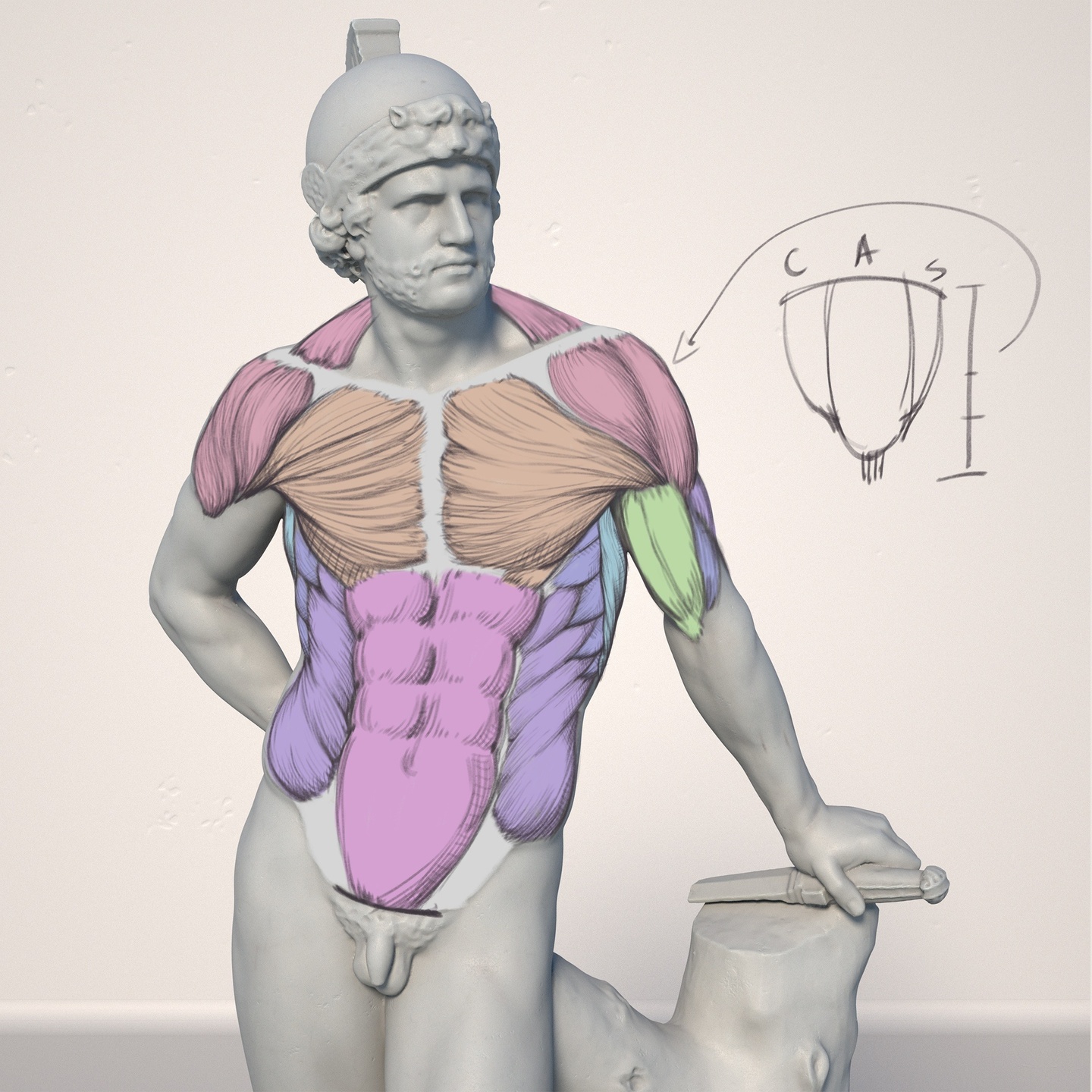 The Cold Hard Truth Is:

If you don't deep dive into anatomy your work will suffer and it will take you longer to reach the results others achieve.

Unfortunately, too many great artists go unseen and unheard of for so long for one massive reason:  They don’t have a grasp on ARTISTIC ANATOMY.

Sure, you may be able to create characters, but they don’t stand out. When seen in your portfolio they may easily be skimmed past. They don’t make for a reason to be looked at for more than just a half of a second, if that. They don’t receive many compliments, if any.

In fact, if any of this sounds like you, you’ve probably already begun to consider “throwing in the towel” and giving up. “Maybe I’m not cut out for this!”

If you DID understand artistic anatomy and had the ability to create characters that stand out and demand attention, would you have a much greater sense of confidence in both your work and yourself?

Could you get your artwork into local galleries and shared by popular online platforms? Could your portfolio get noticed by that company you’ve always wanted to work for? …heck! Would ya even RAISE your prices or negotiate for a higher salary?!

Well... if you said “yes!” to any of that... what is that worth to you?  What is it worth to finally have confidence in your artistic abilities instead of constantly hesitating… waiting… putting things off?! 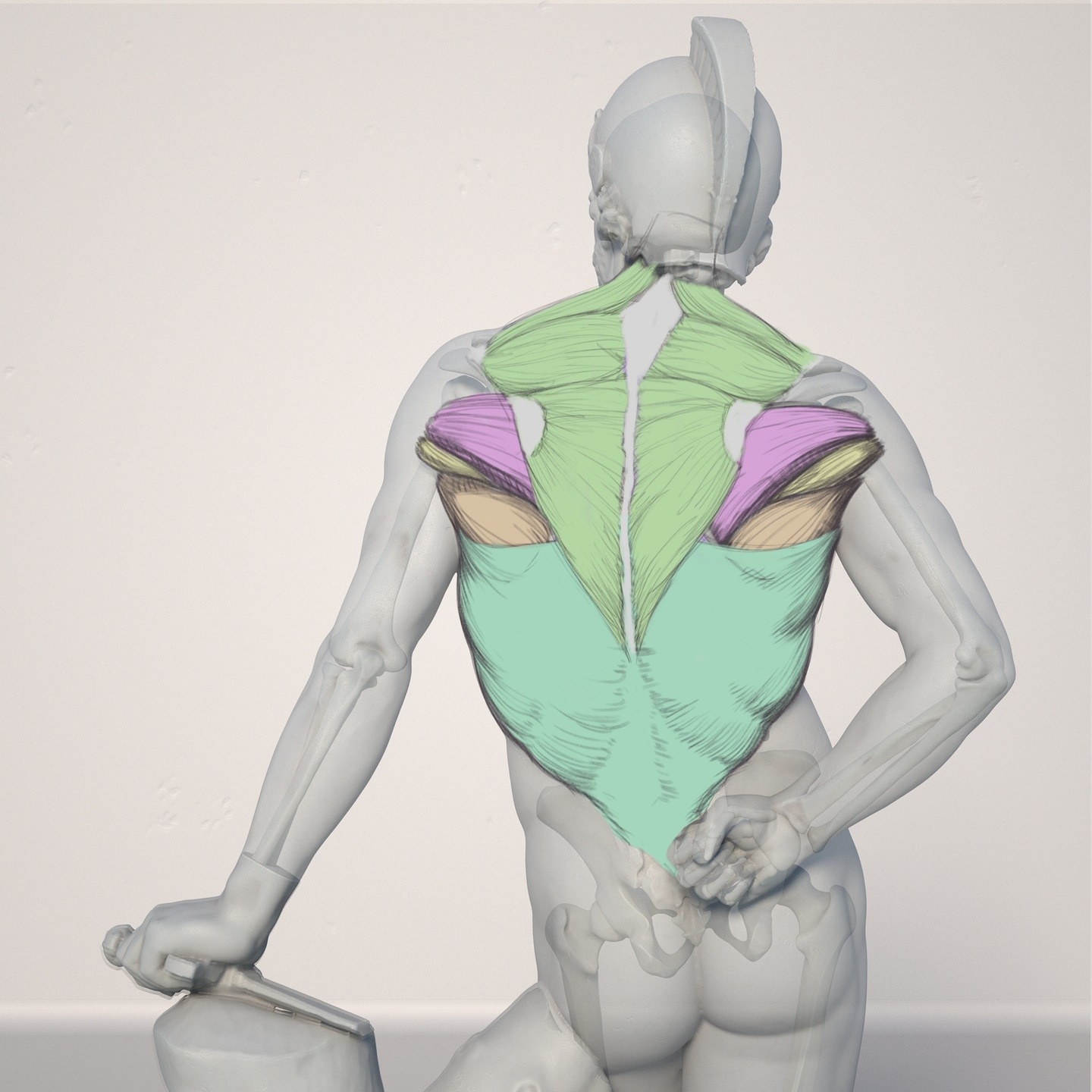 In this 2 day masterclass we will go over classical proportions of a human body, head and face, skeletal anatomy, muscle anatomy, and more!

The masterclasses will be hosted via Zoom allowing for participants to easily join from anywhere in the world.

Can't make it to the lives? No problem!

The live sessions will be recorded and available to those who enrolled.

What are you waiting for?

Get notified when enrollment to Écorché 101 starts