Enter your name and email to be notified when this opens again.

This course will serve as an introduction to all things FX. Students will learn how to create all the man types of simulation effects commonly used in VFX. Students will build up all setups node by node, getting in-depth explanation for each one.

Students will also focus on creative problem solving, honing their artistic eye, and thinking like a VFX professional. They will learn how to use 3rd party renders, specifically Redshift,  which can be one of the more difficult aspects of being a FX artist. Learning how to render outside of Houdini is going to be an essential and important step towards preparing students for a career in FX.

By the end of the workshop you'll:

Keith Kamholz is a Lead FX Technical Director at DNEG, where he has been working for over 5 years. He's been working in FX for over 9 years, and he has previously worked at Industrial Light & Magic, Blue Sky Studios, Tippett Studio, and Framestore NY. He’s worked on more than 15 feature films, with credit highlights including Pacific Rim: Uprising, Venom, Jurassic World, Transformers: Age of Extinction, Captain America: The Winter Soldier, & Ice Age: Continental Drift.

When he isn't teaching or working on FX, he's focusing on his music as the producer and musician for Mechanical Vein. 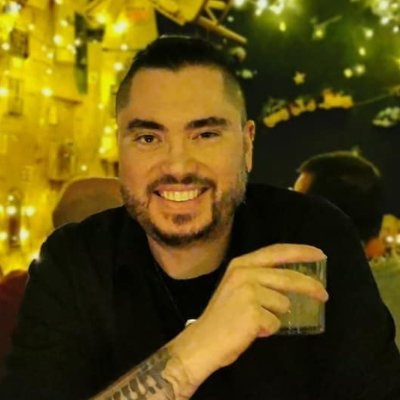 Get weekly emails about cool resources we find online.